My new word for the new year is “Pursue”. 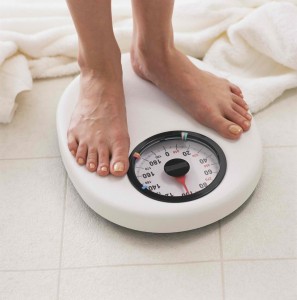 On the top of my “Pursue” list is healthier eating habits. I grew up dieting from the time I was old enough to lie about my weight on my driver’s license. I have been on crazy cabbage soup diets, Scarsdale Diet, Low carb and Grapefruit Diets. I have  lost several hundred pounds over the years, only to have them creep back on.

The final thought on the matter as to why none of them really work long term is that … I like eating! I know I would be thinner if I didn’t like to cook so much, but I do. I have tried to convince myself that eating the crust off my kids sandwiches contains only half the calories because it is, in a small way, recycling.

Leaping mounds of unfolded laundry and powerlifting number 10 cans of  groceries into our Costco cart does not count as exercise.

Seriously, I figured the goal of losing 15 pounds is not near as good as pursuing better food choices after all the Holiday eating I indulged in.

Weight Watchers ~ the pursuit of fitting into my favorite jeans.

« A Distant Star
From Print to E-Book…what an adventure! » 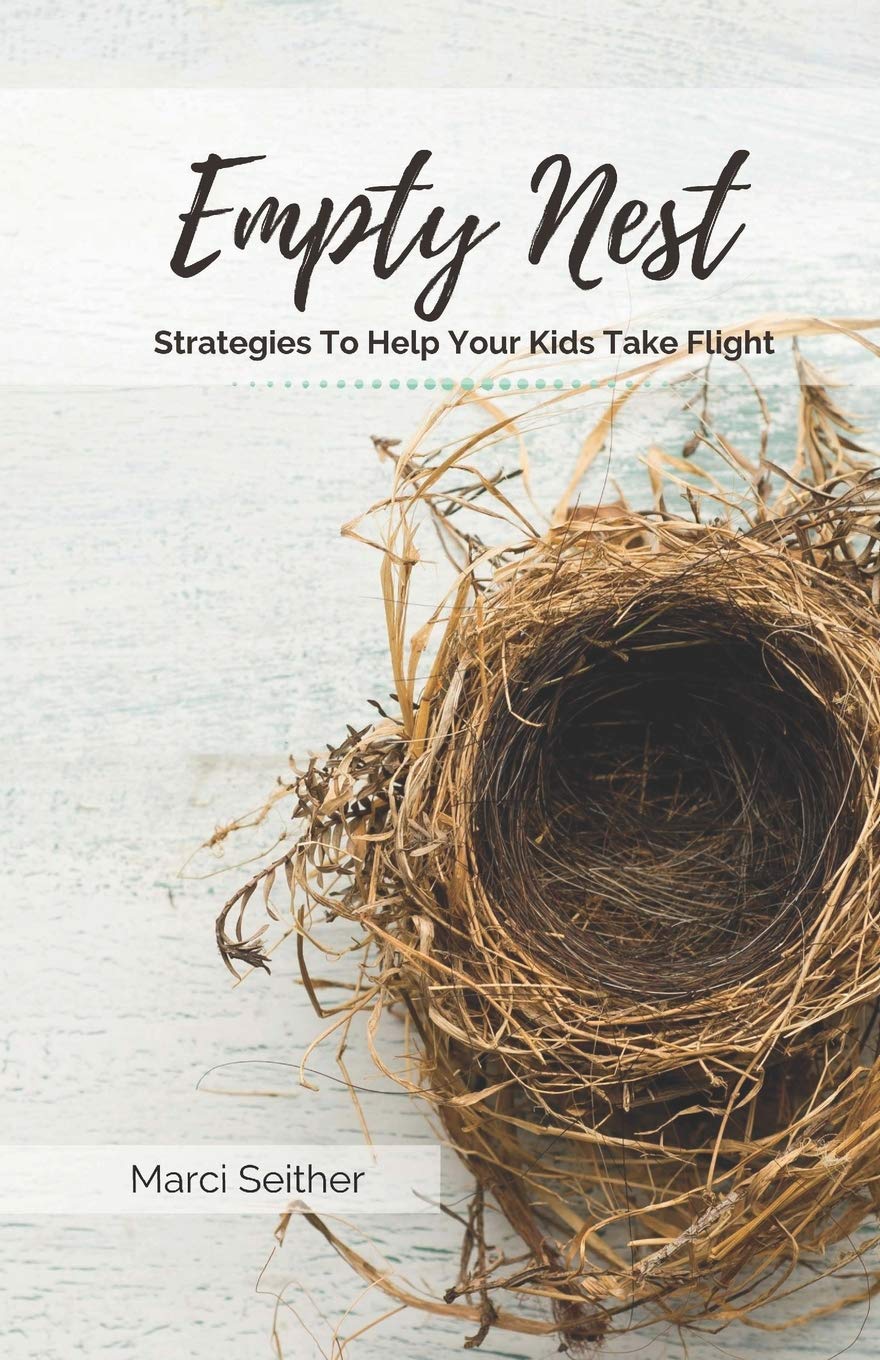